Rosalind Maingot FRPS (1894 – 1947) came into her photography career after a successful career as an actress. Born in Australia, Maingot studied at the London School of Photography after marrying a surgeon and settling in London. Her work includes figure studies, still lifes and flowers, but throughout her photographs of women, influences from her previous acting career can be seen both in terms of pose and emotion. The Camera Club Archive holds several works by Maingot, including some of her beautiful costume studies.

She later became a successful medical photographer, working alongside her husband, and was one of the key people involved in setting up the Royal Photographic Society’s Medical group. 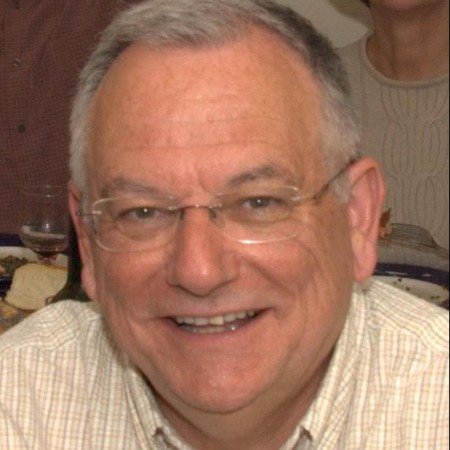